Last night at 3am I knew we weren't new parents anymore. It all began when I got a call from creche at 2pm yesterday asking me to come and pick Cal up because he was sick. How sick? I wondered meanly, putting the finishing touches on another paragraph.

When I arrived at creche he was sitting in a high chair happily crushing his rice cracker into the table-top. He grinned cheekily as I walked through the door. His cheeks were hot like freshly baked rolls, but he didn't seem too bothered about it. Until midnight last night when he premiered a new variety of cough, which I call the 'the mucusy-choke-cough', which has him coughing, crying and then gasping for air just a second or two longer than feels comfortable (for us). He then returns to hysterical crying, between coughing bouts.

Like all first-time parents, we know our way to the after hours doctor surgery at the hospital. At 3 am we took his temperature, which wasn't too high, did some obligatory Googling, and then thought - sod it, if we call the doctors they'll just want us to come in - and frankly we were just too bloody tired.

I always remember my friend talking about putting his three week old son to sleep in his own bedroom and reasoning that the kid was probably still breathing. I marveled at his bravery/callousness, but have tried to adopt a similar attitude when it comes to raising Cal. There comes a point when you kind of just have to trust your gut. He'll probably live till morning, but we won't if we don't get some sleep.*

*I'd like to take the opportunity to thank my mother in law for the back-up she provided this morning after 9 weary hours of sleeplessness and the mucusy-choke-cough. It was much appreciated.
Labels: Cal parenting sick 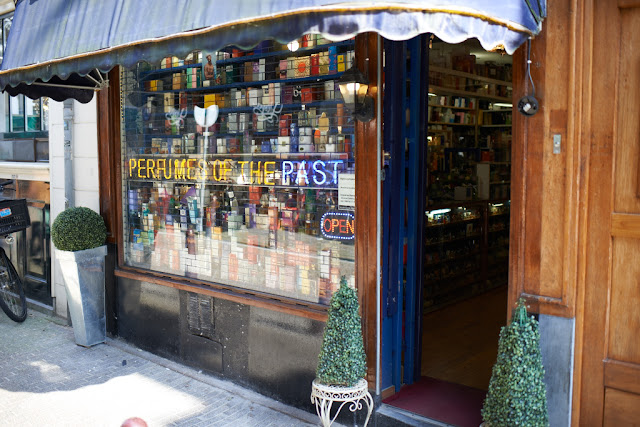 Perfumes of the Past 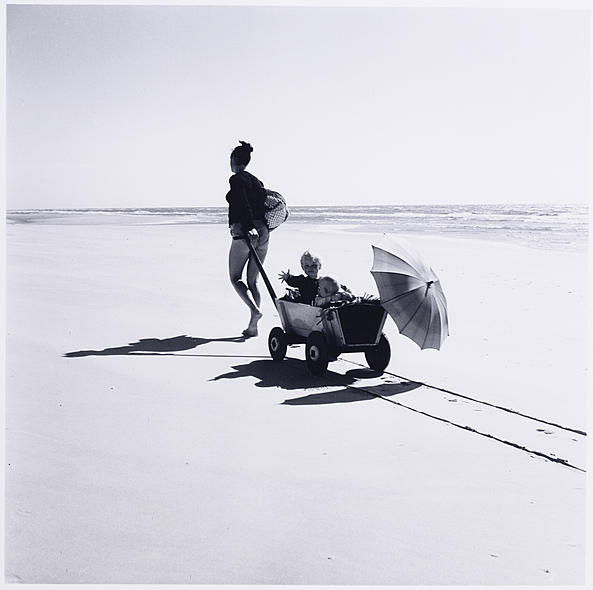 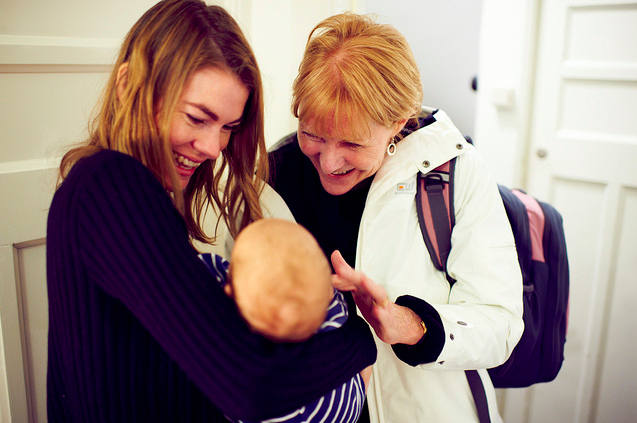 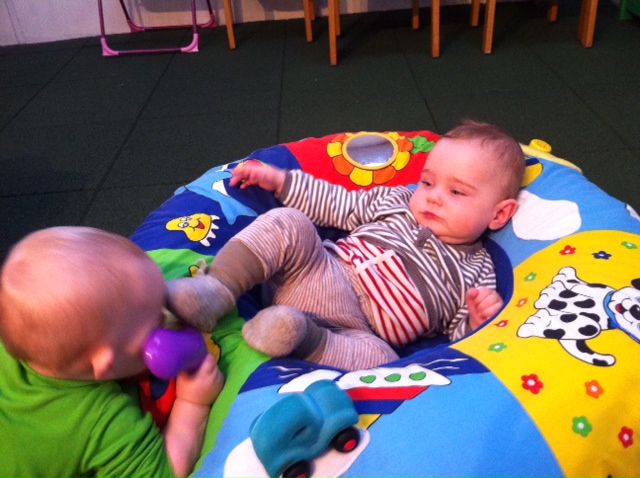 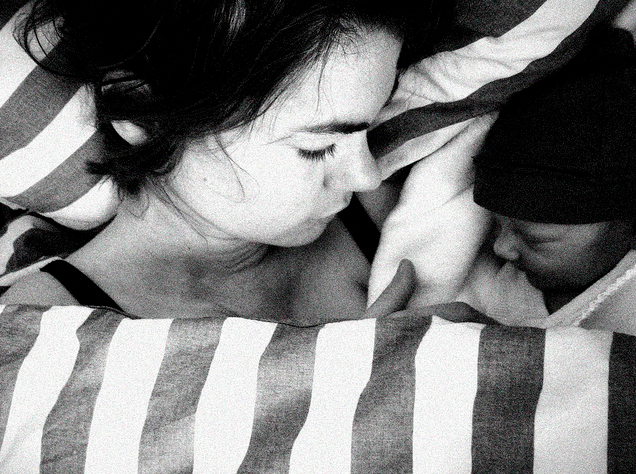 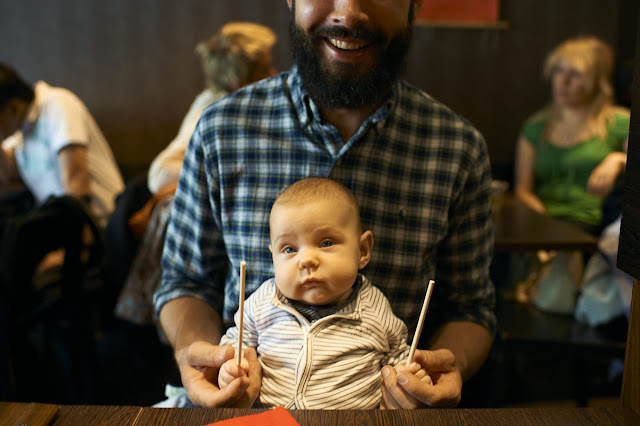 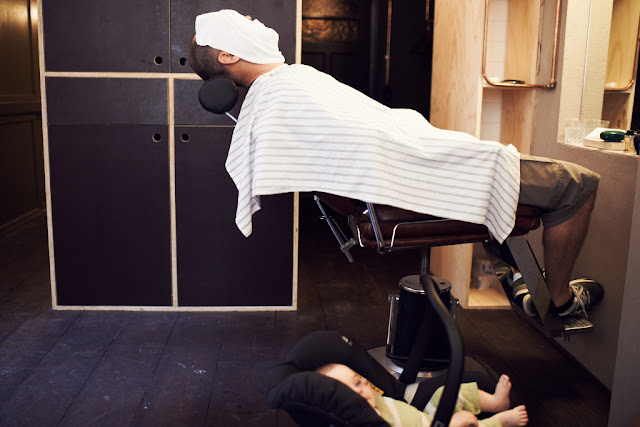 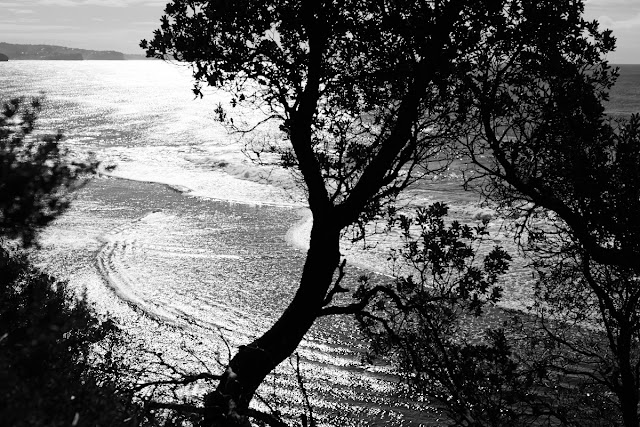 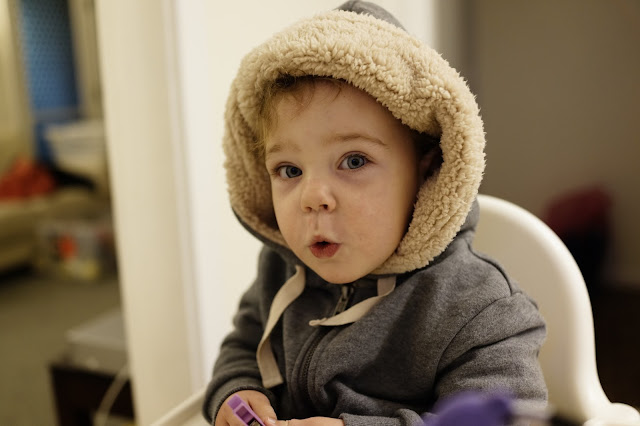